I spent yesterday finishing off the follow-up to The Motel Whore, The Vampire, and spent last night uploading it to Amazon Kindle. Exciting stuff! Anyway, here’s the cover: 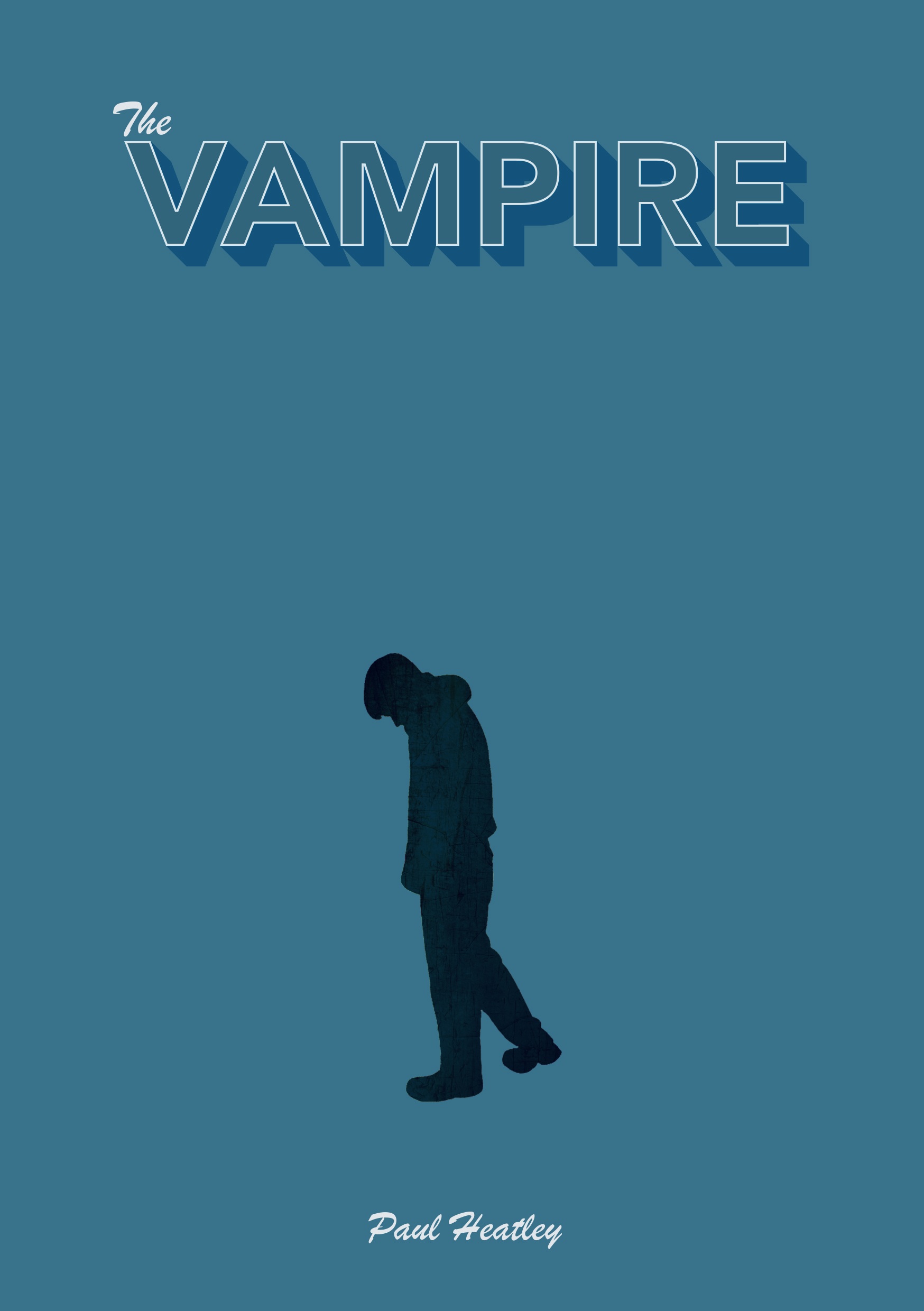 Again, it’s designed by Ben Shanks. Looks pretty snappy, fits the same style already set down by The Motel Whore, and the story inside continues the strange and dark tales occurring inside the nameless American town already introduced. Characters from the previous novella reappear here, but I won’t say who or in what capacity. It is, however, a standalone story, meaning there is no need to have read The Motel Whore first.

It centres on the character of Martin, who was mentioned very briefly in The Motel Whore as working on the desk in Joanie’s motel, and tells the story of his day to day life, his relationships and his interactions. Again, it’s dark and it’s surreal, and it doesn’t pull any punches. Here’s the link:

Hope everyone that chooses to read it enjoys it, and thanks in advance for the support. The third part in this very, very loose trilogy is coming next, I’m planning to release it at the end of March, and until then that’s what I’ll be hard at work on next.