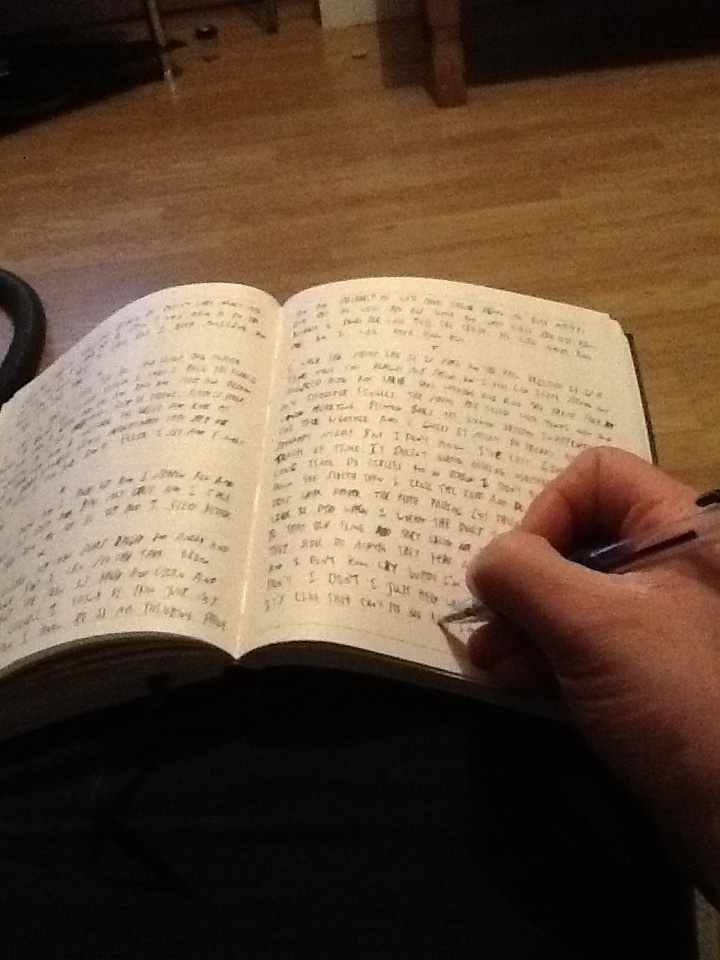 I read that Don Winslow likes to work on two things at once so if things stall on one piece he can just switch to the other. He’s probably not the only author to do this, but he’s the one I know of. As well as works of novel and novella length, as well as editing and re-reading, there’s also short stories and notes for future work, so plenty to be getting on with. I’ve been too slacking in the past. So far my best writing year was 2013. I had most of my short stories published that year, starting with Red Eyed Richard in Thuglit. 2014 was a poor year. It started promisingly, then I caught flu and was bedridden for two weeks and stayed shaky for a month after. I’d never had flu before, it hit me hard. Shortly after that we moved house and it was hard to find time between the shifting and decorating, and I started a new job. Towards the end of the year I managed to start pulling things back, and promised myself I would never let that long pass without writing again. So far in 2015 I’ve written every day, and I intend to keep it up.