Just uploaded my second newest standalone novella, ‘The Pitbull’! It won’t be live yet, but it’s done, it’s on it’s way out there into the big wide world and I’m sat here like a proud parent. That makes my current total of self-published novellas five, and as I stated in my last (or the one before that) post, my goal for this year was six. I’m pretty much there. The sixth is written. Soon I’ll start the process of editing it.

Below are the front covers for both The Mess and The Pitbull. Aren’t they both fucking glorious? They’re magnificent, The Pitbull particularly. It’s all kinds of fucked up, much like the story itself. As per usual, they were designed by the supremely talented Ben Shanks. I really think he’s outdone himself with The Pitbull. The more I look at it the more I love it. 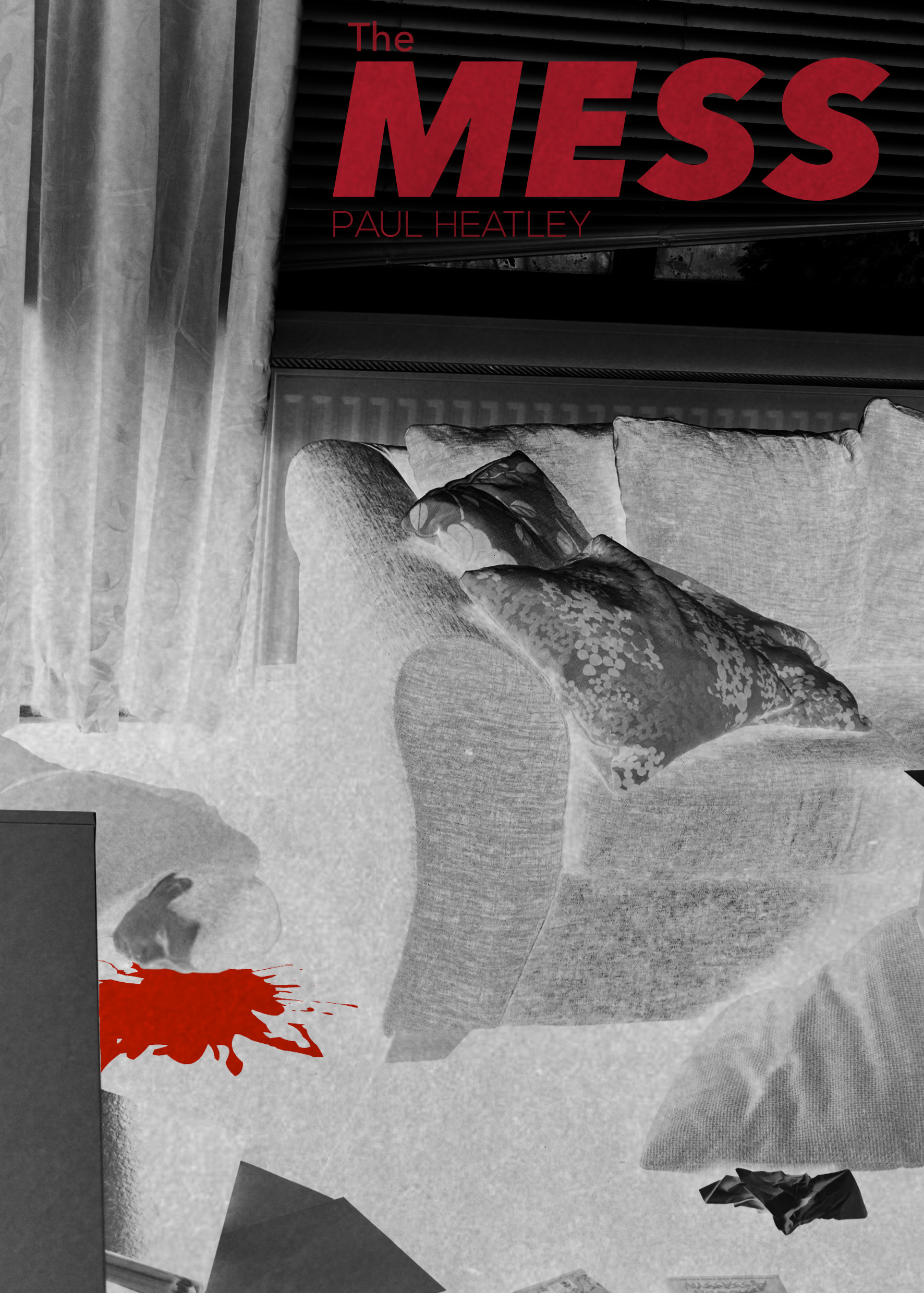 ← The Mess The Captain and The Snakes →